Kadena Air Base is a United States Air Force base in the towns of Kadena and Chatan and the city of Okinawa in Okinawa Prefecture, Japan. Kadena Air Base is the hub of U.S. airpower in the Pacific, and home to the USAF's 18th Wing and a variety of associate units. Associate units operate more than 20 permanently assigned, forward-based or deployed aircraft from the base on a daily basis. 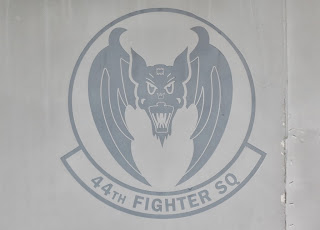 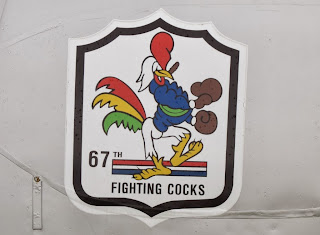 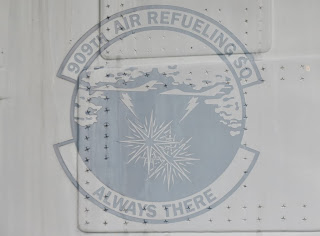 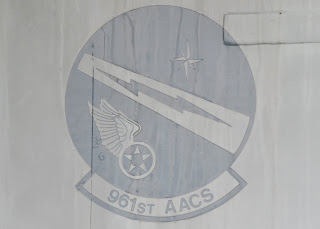 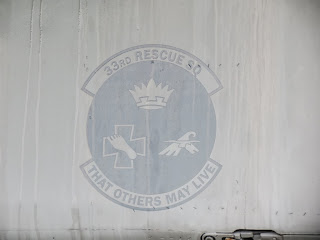